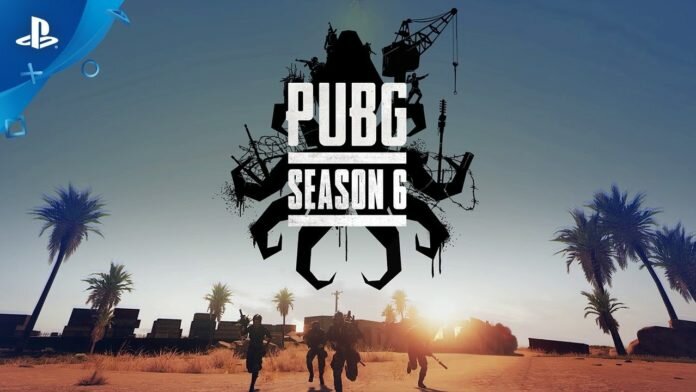 The battle royale genre is still one of the biggest gaming sections around, and PlayerUnknown’s Battlegrounds is still one of the juggernauts in the scene. While updates have been scarce, PlayStation 4 players can now look forward to PUBG‘s Season 6, which will add in a new map alongside other new additions.

The all-new Karakin map will allow 64 players to battle it out in four square kilometres of terrain. However, players will need to be constantly on the lookout for the BlackZone feature, which will see certain areas be bombarded with explosives.

PUBG Players will also have access to the new sticky bombs, allowing for some sneaky and fiery action if you can get into range. Not to forget, the new season will also see a new Battle Pass for those chasing the cosmetic loot.