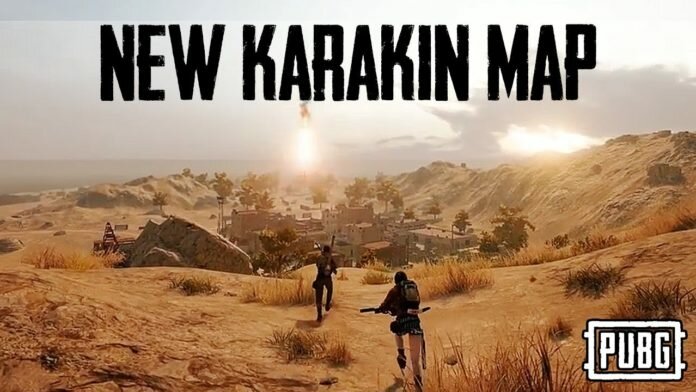 Season 6 of Player Unknown’s Battlegrounds (PUBG) is live on consoles after having launched earlier this month on PC. The season’s most notable feature is the addition of a new small-scale map called Karakin.

PUBG describes Karakin in a synopsis published over on the game’s official website:

Karakin’s history of smuggling makes the small island uniquely hazardous and challenging for those interested in survival. The four square kilometers of the island is just enough space for 64 players to setter their differences quickly and new weapons are available to help you adapt.

Gain the advantage on enemy squads by creating new entryways in buildings with the Panzerfaust (RPG) and Sticky Bombs. You’ll want to watch out for the new Black Zone feature whcih will rearrange urban areas in an instant!

Karakin’s 2x2km size makes it only half as big as PUBG’s previous smallest map, Sanhok, which is 4x4km. As you can imagine, that’s a massive downsize and results in Karakin being a map thwart with danger — one that sets a frantic pace and frequently sees intense firefights.

The Black Zone mentioned in the statement above is a new hazard that essentially mimics the effects of a targeted missile strike; areas designated as Black Zone will have its buildings entirely flattened.

The Black Zone adds a new layer of strategy for players to deal with, as by the time the numbers and playable area dwindle, there’s less cover for them to conceal them during the final shootout.

The sticky bomb is a newly introduced weapon in Season 6, which fits right in with the map’s focus on destruction as progression. As does the destructible walls featured in Karakin, which players can use to either take out enemies or create new openings to ambush unsuspecting foes.

Also incoming in the new update is the motor glider vehicle, but it’s only available on Erangel and Miramar.

PUBG is available for PC, Xbox One, PS4, and has a mobile version. The game is also available through Game Pass on Xbox One and PS Now on the PS4.

For anyone taking a trip to the islands of PUBG for the first time, it might be worth a look at Twinfinite’s guide wiki for the game to prepare yourself for all the chicken dinners headed your way.