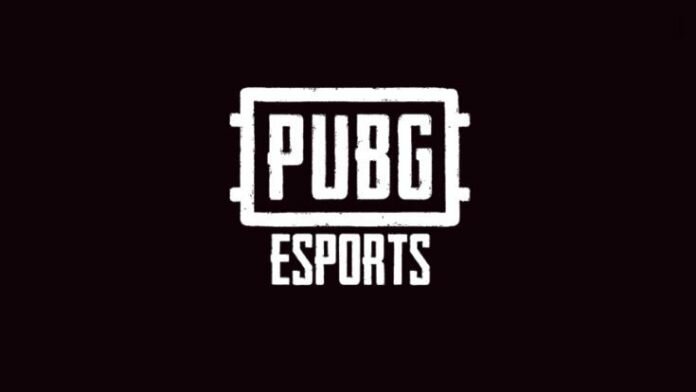 PUBG announced the plans for PUBG Esports 2020 in December 2019, where they introduced the PUBG Global Series. They also talked about an improved competitive structure, increased revenue sharing with teams, and more significant opportunities for third-party tournament organizers.

PUBG has announced the complete details of the much-awaited PUBG Global Series 2020 and how it will lead to PUBG Global Championship 2020. PUBG will be hosting a total of four global events in 2020 which will include three PGS 2020 tournaments and a PGC 2020 event. Along with this, PUBG has increased the revenue shared with the participating teams.

We’re excited to announce further details for the much awaited PUBG Global Series!

The first PGS will be in Berlin from March 31 to April 12
Teams can expect a minimum of $20,000 for joining each PGS event

PUBG will be hosting a total of three PUBG Global Series (PGS) 2020 events first, and the final event of the year will be the PUBG Global Championship (PGC) 2020.

A total of 32 teams will compete in each PGS 2020 event. The top 4 squads of the most recent global competition will directly qualify for the next event. In PGS 2020, the top four teams of PGC 2019 are directly invited for the first PGS 2020 event, and the names of these teams are:

The remaining 28 slots will be filled by the teams who qualify for the tournament via regional qualifiers that will be hosted in the six regions, including Korea, China, Japan, Europe, the Americas, and the Asia Pacific. These 28 slots are distributed in the following manner:Advertisement

PGS 2020 consists of three stages: group stage, elimination stage, and grand finals. The full event will go on for nine days, and there will be two groups, i.e., Group A and Group B, in the preliminary stages. The top 12 teams from the group stage (6 from each group) will directly qualify for the grand finals.

The bottom two teams from each group will be eliminated from the tournament, and there will be an elimination stage for the remaining eight teams in each group where they will be handed another chance to qualify for the finals. The top four teams from the elimination stage will join the other teams in PGS 2020 Grand Finale. Each PGS 2020 tournament will offer a prize pool of $500,000 USD.

The first PGS 2020 event will kick off at Berlin. PGS: Berlin will go on for two weeks at Messe Berlin from March 31 to April 12. The regional qualifiers for the tournament will come to an end in March. The group stage and elimination stage will be held from March 31 to April 5, followed by three days of grand finals beginning on April 10 to determine the winner of the first PGS event.

PUBG Global Series 2020 will be the final tournament of the year, where a total of 16 teams will compete for the title. The prize pool for PGC 2020 will be $2,000,000 USD. All the PGS 2020 events will set the stage for the PGC 2020. The top 4 teams from the third PGS 2020 will automatically qualify for the PGC 2020. The remaining 12 slots will be filled by the highest-ranked teams based on the sum of points scored in the grand finals from all three PGS events.