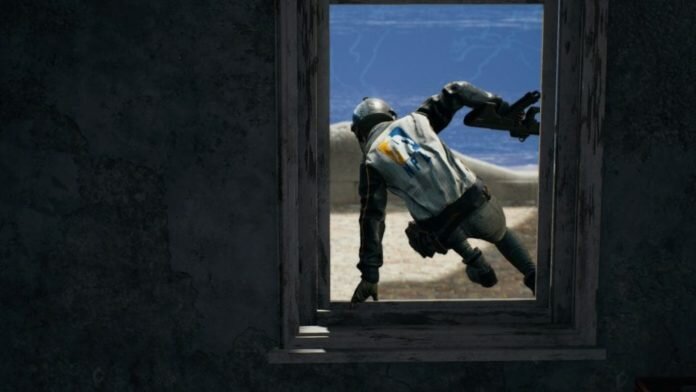 Powered by Minute Media With the year of PUBG Esports nearing its start, there are a lot of changes going on with the teams that are involved. Some big names are making moves to ensure that their 2020 run will be one for the books. With 2019 being such a competitive year, 2020 is bound to reach a new level. The National PUBG League and many others are preparing for the fight of their lives this year. What teams have been making these big moves?

Some of the most recent roster changes have come to the breakout team, The Rumblers. The Rumblers are on an impressive run since 2019 when they were founded. They had high placements in the National PUBG League, and make it to the finals of the PUBG Global Championship. LosHD, one of their heaviest hitters, and one of the best in the league, has moved to the European side, Raise Your Edge Gaming. He will be a huge asset to RYE, and will be hard to replace in the NPL. Waldoe, another one of their main players, has moved on to Soniqs who have been having a breakout of their own.

The Rumblers have filled the two empty slots with Jazza and pentalol. Jazza has come over from the European side, Airstation Mike. Jazza will be jumping at this chance to play for a side in a top league after his time in a contender’s league. Next up, pentalol is coming from Wildcard Gaming. WC are a strong side on their own, so The Rumblers will be looking to use his experience to their advantage.

Aside from acquiring Waldoe from The Rumblers, Soniqs have been adding some other strong players in preparation for the season. They have two more huge signings coming in from Tempo Storm. Meluke and Sharky have joined Soniqs after Tempo Storm dropped their roster. These two players have been instrumental to Tempo Storm’s success over the past year, so they will bring a whole new level of power. With their new and improved roster, Soniqs are going to be one of the main squads to watch in 2020.

Genesis has added two new players as well going into the new season. Shrimzy has joined from Ghost Gaming and is sure to be a big boost to their roster. He proved himself last season for Ghost and will be looking to show more of his growth with Genesis. They have also added M1ME. He is looking to break out in 2020. One of their biggest players, Kaymind, has departed to Team Liquid in the European league. Team Liquid is a huge side, and Kaymind will look to make his place on the team.

Alongside all of these changes, teams like PlayerOne and Ghost Gaming have dropped their rosters just like Tempo Storm. This leaves a lot of holes in the NPL. Due to this, teams will fill in those spots and grasp at their chance to compete in the top league. Many strong sides have stayed; however, all of this movement is going to lead to big changes as the year continues to move on.

Tune in again for more coverage of PUBG Esports.

PUBG: Some Countries Tried To Ban PUBG Mobile Many Times But...