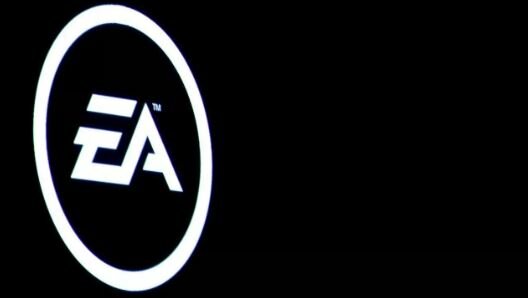 Electronic Arts Inc forecast fourth-quarter revenue below analysts’ estimates, weighed down by the delayed launch of its basketball title NBA Live, while its Apex Legends battles Fornite and PUBG to attract young gamers.

Shares of the Redwood, California-based company fell about 5 percent after the bell on Thursday.

The videogame publisher behind franchises like FIFA and Battlefield said it expects current-quarter adjusted revenue to be about $1.15 billion (875 million pounds), below analysts’ expectations of $1.20 billion, according to IBES data from Refinitiv.

The disappointing forecast comes at a time when the dominance of console-based game franchises including rivals Activision Blizzard and Take-Two Interactive Software Inc is being threatened by mobile-based, free-to-play games with engaging formats.

EA has pushed back the release of NBA Live to coincide with the launch of new gaming consoles this year.

Analysts expect the console-focused game publishers to benefit from the launch of new gaming consoles from Microsoft and Sony at the end of the year.

Star Wars Jedi: Fallen Order, released in November climbed its way to become the second best-selling game of December, according to data from research firm NPD.

On an adjusted basis, the company’s revenue jumped 22.9 percent to $1.98 billion, beating the average analyst expectation of $1.97 billion.